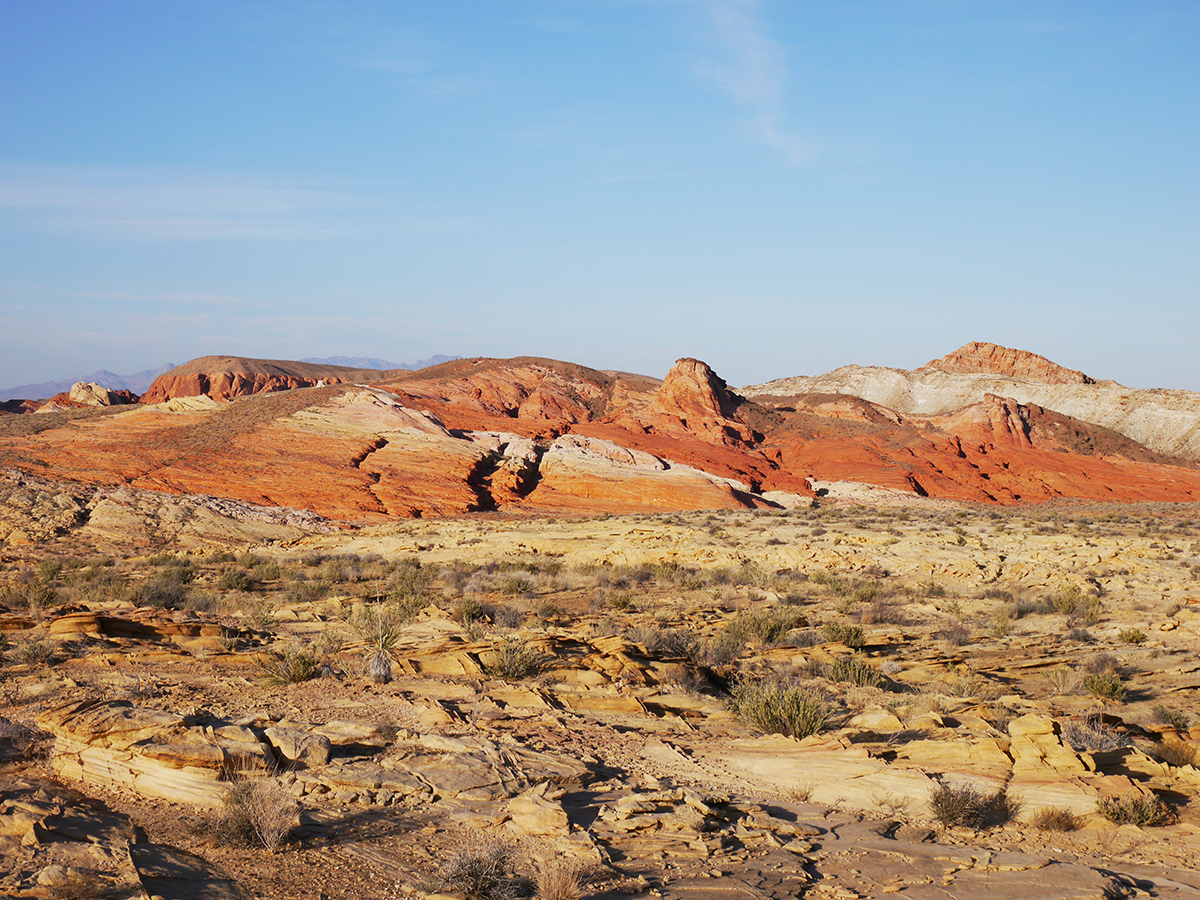 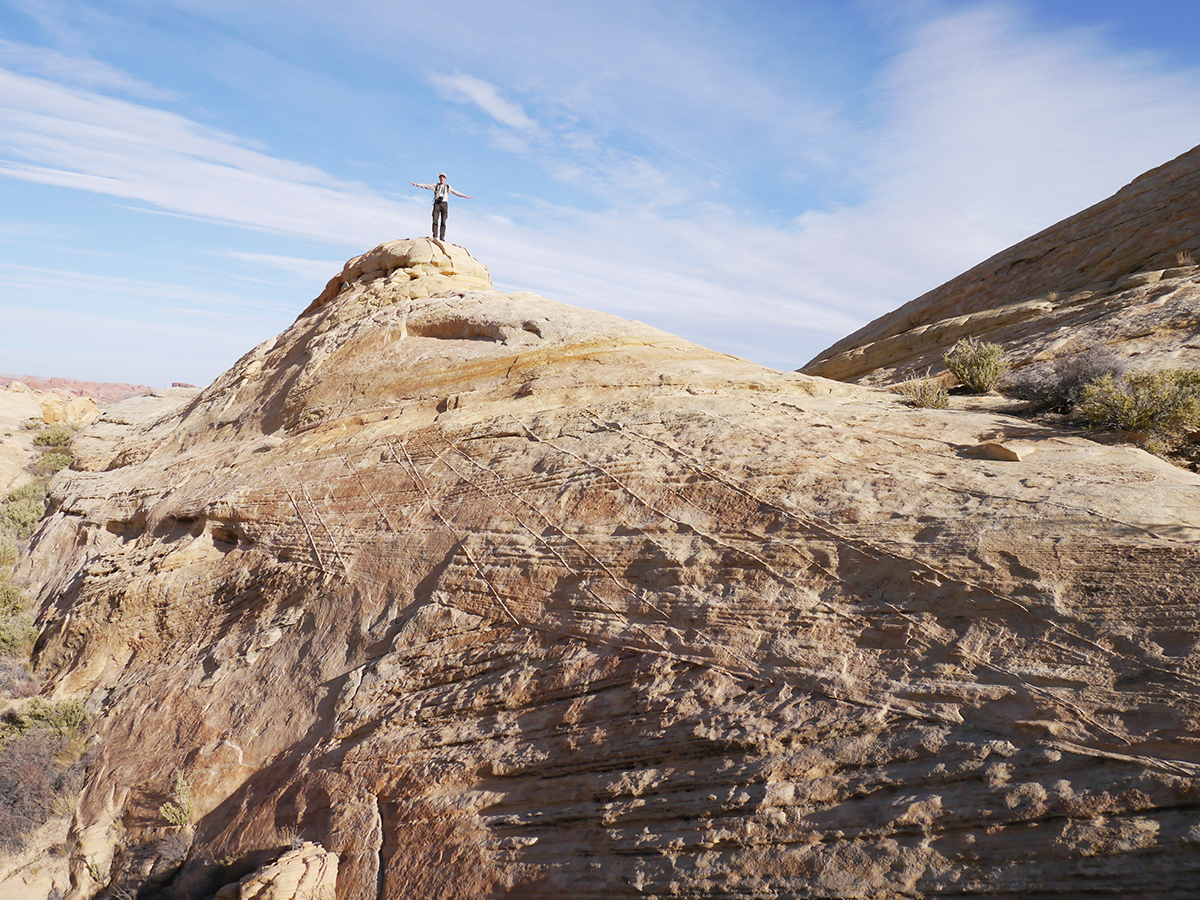 Properties of FAULTS, a key to Realistic Generic Earthquake Modeling and hazard Simulation

Some of the fundamental starting work steps for the Faults_R_Gems project have been supported by Université Côte d’Azur (Academies 3 and 2 of Excellence, Idex UCAjedi, ANR, 2017-2019), the French National Center for Scientific Research CNRS (Project Damag’Im Pro, Défi Interdisciplinaire IMAG’IN, 2017-2018), CNES (2016-2018), Thales Alenia Space and Observatoire de la Côte d’Azur (2017-2020). The project referred to as Faults_R_Gems is funded by the French National Research Agency ANR over the 2017-2021 period.

Decades of research on earthquakes have yielded meager prospects for earthquake predictability: we cannot predict the time, location and magnitude of a forthcoming earthquake with sufficient accuracy for immediate societal value. Therefore, the best we can do is to mitigate their impact by anticipating the most “destructive properties” of the largest earthquakes to come: longest extent of rupture zones, largest magnitudes, amplitudes of displacements, accelerations of the ground. This topic has motivated many studies in last decades. Yet, despite these efforts, major discrepancies still remain between available model outputs and natural earthquake behaviors. Here we argue that an important source of discrepancy is related to the incomplete integration of actual geometrical and mechanical properties of earthquake causative faults in existing rupture models.

We first aim to document the compliance of rocks in natural permanent damage zones. These data –key to earthquake modeling– are presently lacking. A second objective is to introduce the observed macroscopic fault properties –compliant permanent damage, segmentation, maturity– into 3D dynamic earthquake models we have developed in prior works. A third objective is to compute Ground Motions (GM) from these new fault-based earthquake models and propagate them into non-linear media, using codes that we have developed. A fourth objective is to conduct a pilot study aiming at examining the gain of prior fault property and rupture scenario knowledge for Earthquake Early Warning (EEW).

> See the list of the FAULTS R GEMS Members, their positions, roles, and responsibilities.